Some of the Crazy Effects of Sleep Deprivation 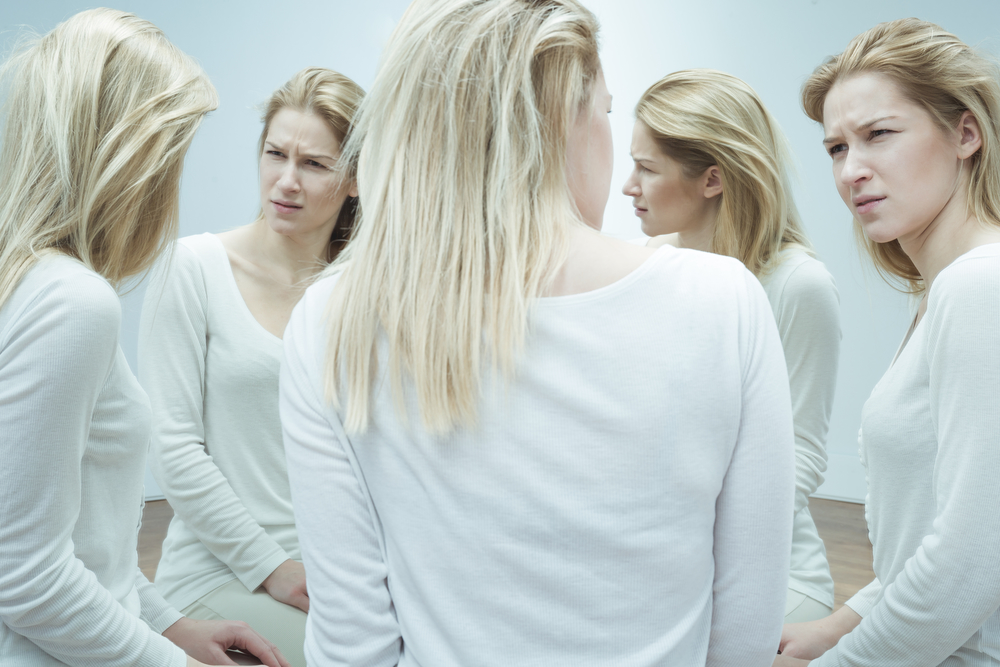 You’ve probably heard anecdotes from new mothers about the effects of sleep deprivation—falling asleep standing up, or realizing you are wearing mismatched shoes when you get to work, perhaps. Maybe you’ve even had your own unusual experiences after pulling an all-nighter (visual distortions and hallucinations, anyone?). But when you take a look at the research, it’s rather alarming how dangerous sleep deprivation can be, to both the body and the mind.

If you’ve never heard of Peter Tripp, it’s worth your time to read his story. The radio DJ performed a very famous publicity stunt in 1959 to raise money for charity. The stunt: staying awake for 200 hours. They knew it was dangerous, which I suppose is what made it a stunt, so they brought in medical staff and sleep researchers to monitor him. They even administered strong stimulants to help him stay awake. After about 100 hours, he could no longer do simple math or recite the alphabet. At 120 hours, he began to hallucinate some very scary things. Delusions and paranoia were not far behind, and he literally went crazy before it was over. Afterwards, he slept for 24 hours and seemed okay. But those close to him said he was never the same after the stunt. He had to quit his job soon after and he divorced his wife, as well. It’s a fascinating story, and a cautionary tale about sleep loss.

Researchers have determined that when you don’t get adequate REM sleep, your brain tends to create REM/dreaming episodes while you are awake. We’re not sure exactly why or how, but there is some essential function happening when we dream that is necessary for cognition and perception. In Peter Tripp’s extreme case, his ability to perceive waking reality was intruded on by REM brainwaves, and he hallucinated and believed some very strange things. Every time you deprive your body of adequate sleep this could be happening as well, albeit on a smaller scale. You might not be aware that your rational thinking and cognitive skills are diminished, but it’s certainly happening.

And that’s another thing. Studies show that sleep loss impairs your judgment—even about sleep itself. People who regularly get less sleep seem to think they’ve “adjusted to it” even when cognitive function tests prove that their capacity is diminished. Think of all the accidents that were in some way caused by sleep deprivation: Chernobyl, Three Mile Island, and the Exxon Valdez oil spill. Those guys thought they had it under control when they clearly didn’t.

Why Sleep Deprivation is Relevant to OSA Patients

We have this tendency to think any sleep is adequate sleep. For patients with obstructive sleep apnea, (especially if it’s not being well managed with a CPAP device) it’s important to recognize the signs that indicate your sleep is being interrupted. You may be doing better than you were a year ago, but it’s possible you could still be doing better.

Getting better sleep isn’t just a matter of “feeling good” in the morning and not disturbing your spouse at night. Proper sleep is essential for (1) the function of the all the body systems that keep you alive, and (2) the functioning of the brain. It’s well known that improperly treated OSA can lead to multiple dangerous health conditions: heart disease, stroke, diabetes, high blood pressure, obesity, depression, etc. Even your skin and mouth lose their ability to maintain stasis when sleep is lost, and you develop oral lesions and skin sores more easily. Your whole body is affected. Think of how much brighter and sharper your brain would be if you were getting adequate sleep every night.

As research shows, a poor night of sleep doesn’t just slow you down, it can actually diminish your cognitive capacity. A chief symptom of this diminished capacity is denial. If you have been diagnosed with OSA and you haven’t been feeling 100 percent better after treatment, it might be time to face the music; your treatment may not be working. If your CPAP isn’t working out as well as you had hoped it would, call me and we’ll see if another solution may work better! 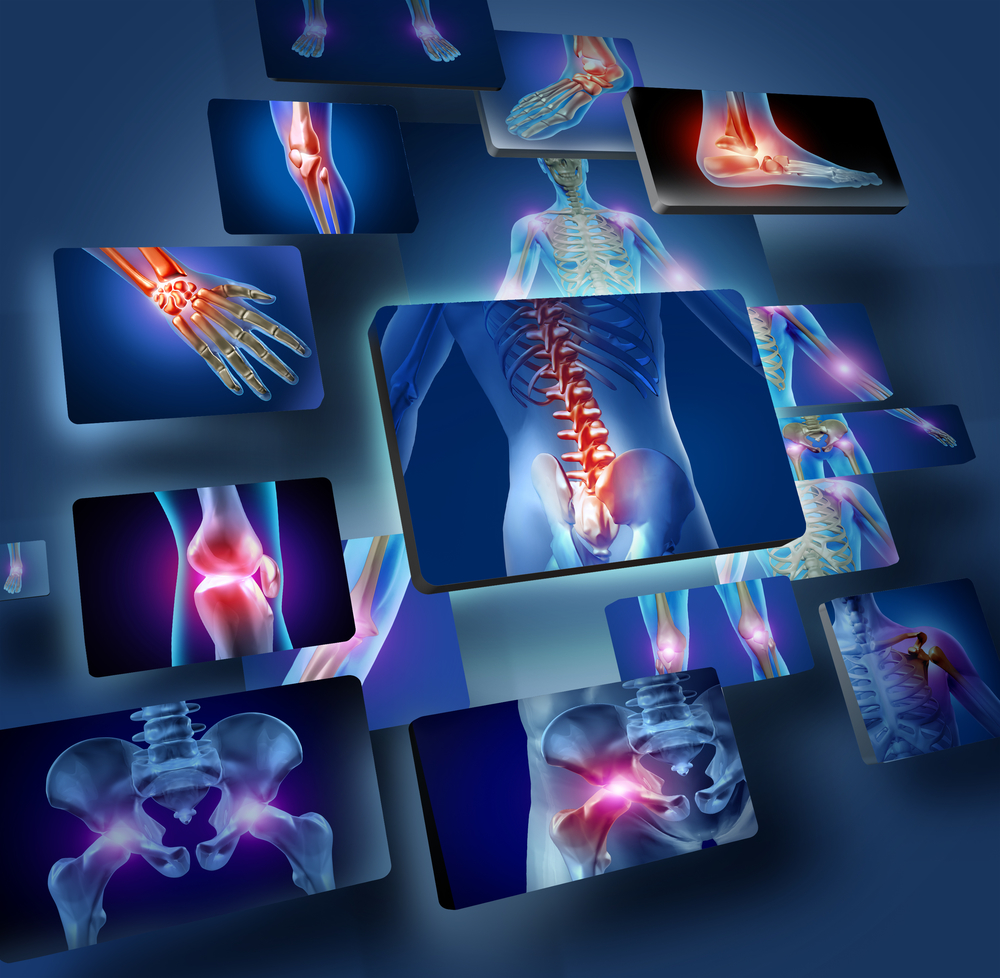