Does Poor Sleep Increase Your Risk of Developing Alzheimer’s Disease? 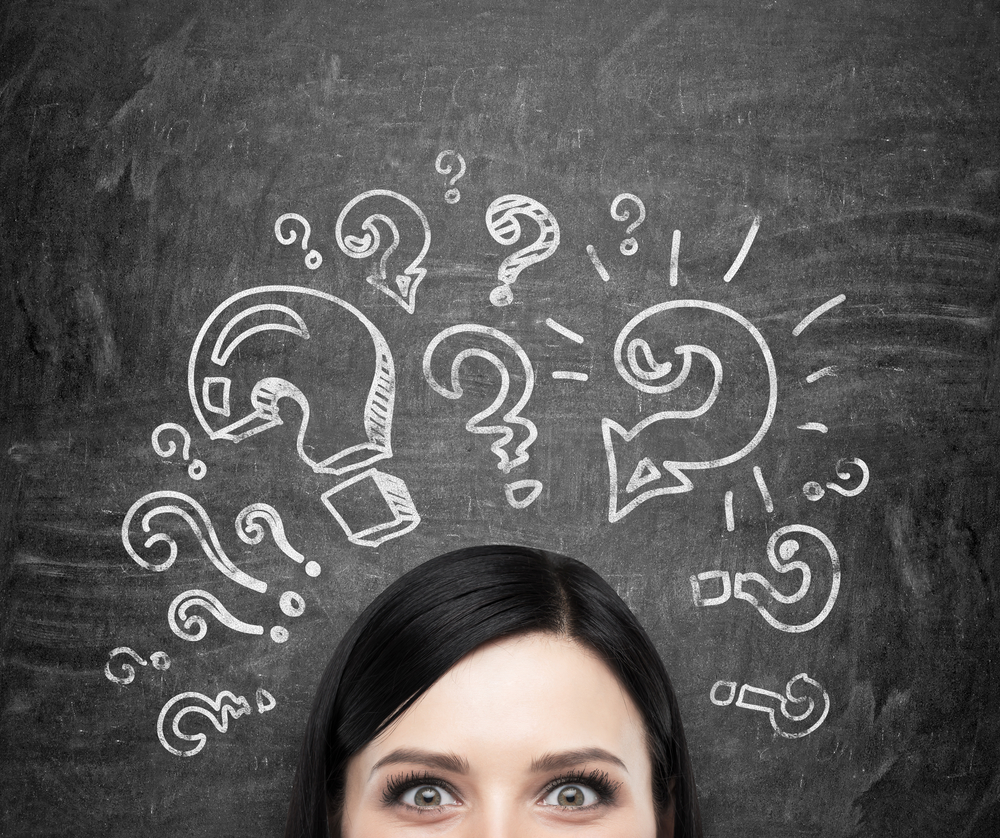 We talk a lot about sleep here at my practice. I’ve invested a lot of time and energy into helping patients with unsuccessfully-treated (or undiagnosed) sleep breathing disorders. It’s no secret that people with untreated sleep apnea, as well as their unfortunate spouses, tend to get poor quality sleep at night and often experience daytime sleepiness. This can lead to more major health and cognitive problems than you probably want to know about!

Well, you can add another medical illness to the long list of health problems that may be influenced by bad sleep, thanks to recent research: Alzheimer’s disease. A March article in the Journal of the American Medical Association (JAMA) from researchers at the Mayo Clinic finds a clear link between daytime sleepiness and accumulation of a protein that has a direct link to Alzheimer’s disease. This begs the question of whether getting better sleep could reduce one’s risk of developing Alzheimer’s disease. It’s noteworthy that older studies have correlated the presence of sleep apnea in up to 49 percent of female Alzheimer’s patients. I’d say that’s also significant.

One of the important functions of adequate sleep is clearing beta-amyloid plaque from the brain. This substance is a metabolic waste product that is found in the fluid between brain cells (neurons). If you don’t get enough sleep—enough good quality sleep, in uninterrupted cycles—your brain accumulates this protein.

Why this is troubling is that accumulation of beta-amyloid proteins is one of the hallmarks of Alzheimer’s disease. A popular theory is that this protein is sticky, and therefore it forms tangled clusters that strangle healthy cells in the brain, slowly diminishing the brain’s ability to function. Beta-amyloid proteins are so critical to understanding Alzheimer’s that their function has been the target of many experimental drug-based treatments in recent decades. Thus far, however, attempts at preventing this process have been unsuccessful.

Does Sleep Deprivation Cause Alzheimer’s Disease?

There have already been studies that have shown that missing just one night of sleep leads to an increase in beta-amyloid plaque in the brain. There is still much research to be done, however, before anyone can claim a causal link between sleep deprivation and Alzheimer’s. The beta-amyloid connection may indeed be a chicken-or-egg scenario. Does accumulation of beta-amyloid plaque cause Alzheimer’s disease? Or is it simply an indicator of other metabolic dysfunction in the brain?

I suppose the best way to take this research is that it’s just more evidence that we all need to be doing everything in our power to get adequate sleep. We all should be getting a minimum of 7-9 hours of uninterrupted sleep. If you aren’t sleeping enough, or if the quality of your sleep is affected by sleep apnea, you may be diminishing your cognitive function in the short- and long-term. 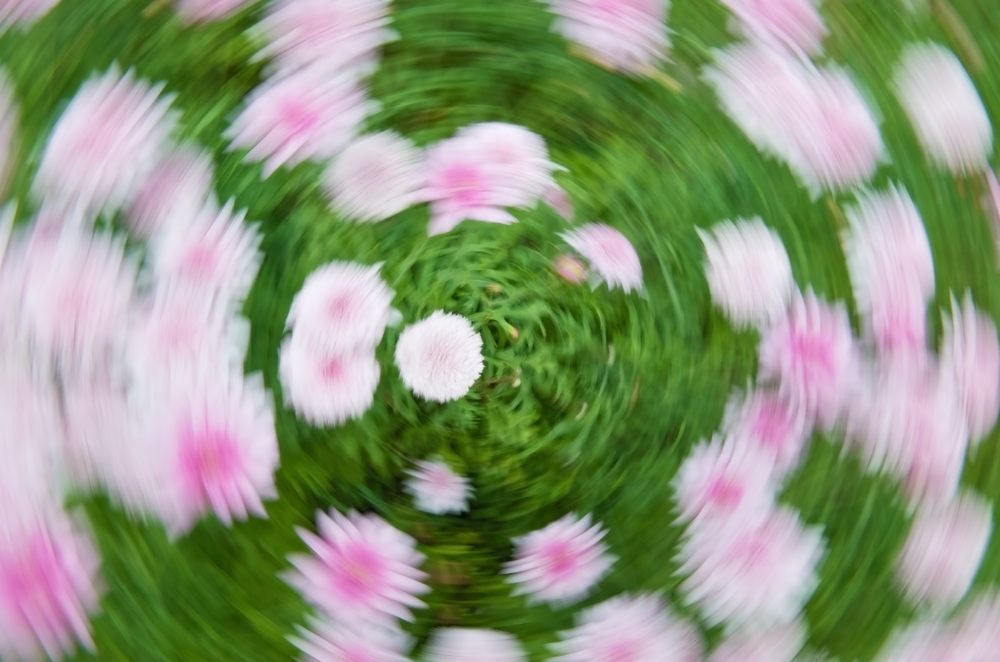 Some Lesser-Known Symptoms of TMJ Disorder

Some Lesser-Known Symptoms of TMJ Disorder