Can Sleep Apnea Be Treated with a Pill? 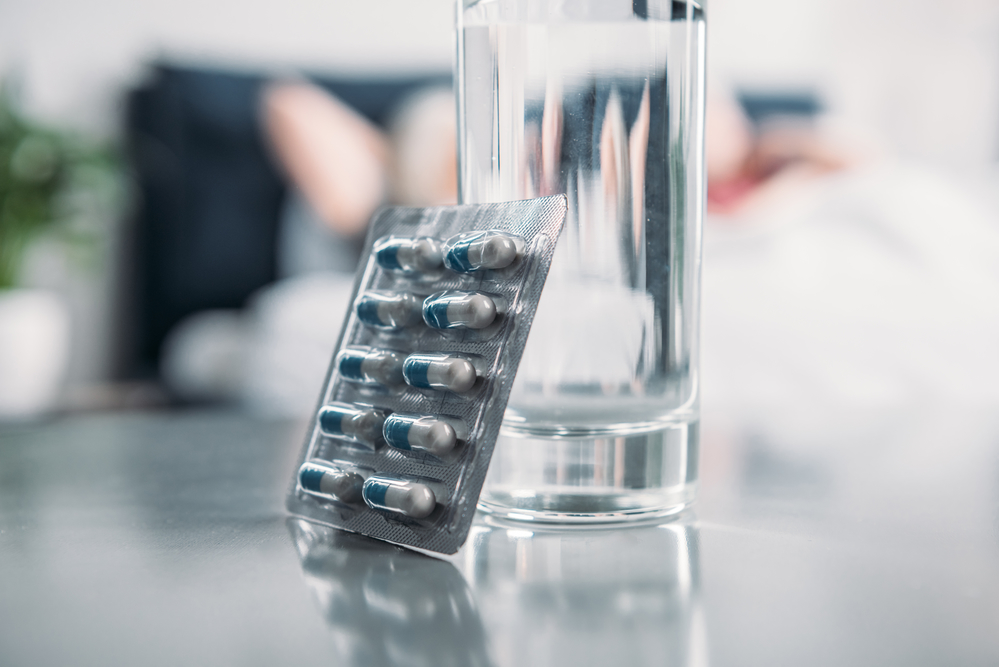 We love creating and discovering new drugs that can be swallowed and, like magic, our problems go away. I say this tongue-in-cheek, as it’s rarely that simple. We all know that the side effects from any number of medications can be just as bad as what they cure. (Opioids or SSRIs, anyone?)  Some drugs have fewer negative side effects, however, so if they reduce the severity of one’s symptoms, they have value. A recent study suggests that a drug like this may one day be approved for treating for sleep apnea.

At present, any medications prescribed for obstructive sleep apnea are meant to be used in conjunction with night-time devices, as they mostly only help you stay awake during the day, (rather than improve the quality of your sleep). CNS stimulants may help some patients get through the day, but there’s a reason why they aren’t widely prescribed. There’s a possibility, however, that drug-based sleep apnea treatment may change in the future. Researchers at Northwestern University conducted a multi-site study last year that found a decades-old synthetic version of cannabis (dronabinol) reduced the frequency of patients’ apnea events.

The Northwestern University study conducted in 2017 was funded by the National Institutes of Health and focused on a group of 75 adults with moderate or severe obstructive sleep apnea. One third of the group was given a low dose of dronabinol, a second group was given a higher dose, and a third was given a placebo. They took the drug once a day before they went to bed. After six weeks of treatment, the group taking the higher dose experienced a lower frequency of apneas or hypopneas during sleep. Pretty amazing initial results.

This study is very interesting, especially given the current wave of research and interest into cannabis-based treatments and the isolation of the cannabidiol compound (CBD), which contains none of the THC that makes marijuana a psychoactive drug.

The drug used in the Northwestern study is not CBD, however, nor is it cannabis. It is a synthetic version of cannabis that was developed in the 1980s to treat nausea and poor appetite. You may know it by the trade name Marinol, as it has been widely prescribed to patients with AIDS and those receiving chemotherapy. Unlike CBD, dronabinol is the purified delta-9 tetrahydrocannabinol compound, so it absolutely does induce psychoactive effects. This may make it less attractive to some patients (or more!), but the fact that it would be taken at bedtime may help offset this potential side effect.

Now, before you run out to your local dispensary, remember that this was not a medical marijuana study. The authors of the study were very clear that smoking or ingesting cannabis is not a viable treatment option, since cannabis contains dozens of active ingredients, while the drug used in the study contained just one of those ingredients. Even if your own personal stash contains delta-9 THC, there’s no way to know (1) how much you are getting, or (2) how the other ingredients might interfere with its potential apnea reducing effects.

The good news is that, like most other cannabis-based products, this synthetic version has few known negative health effects. However, like most psychoactive substances, it presents the potential for abuse and drug dependence. It is reassuring, at least, that among recorded cases of dronabinol overdose, the incidence of death or toxicity are extremely low. Seems to me, this potential treatment definitely warrants more study and clinical trials.

You can read more about the study here. The initial results are promising and I suspect it will lead to greater research in the future.  Doctors may soon find they have another weapon in the arsenal against severe OSA. 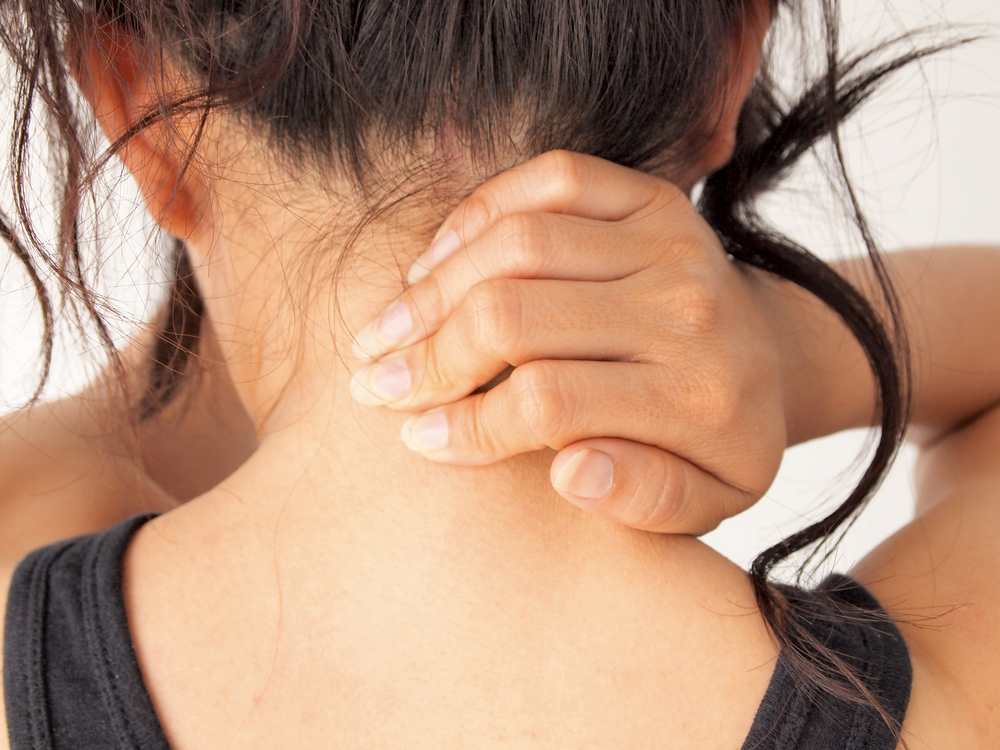