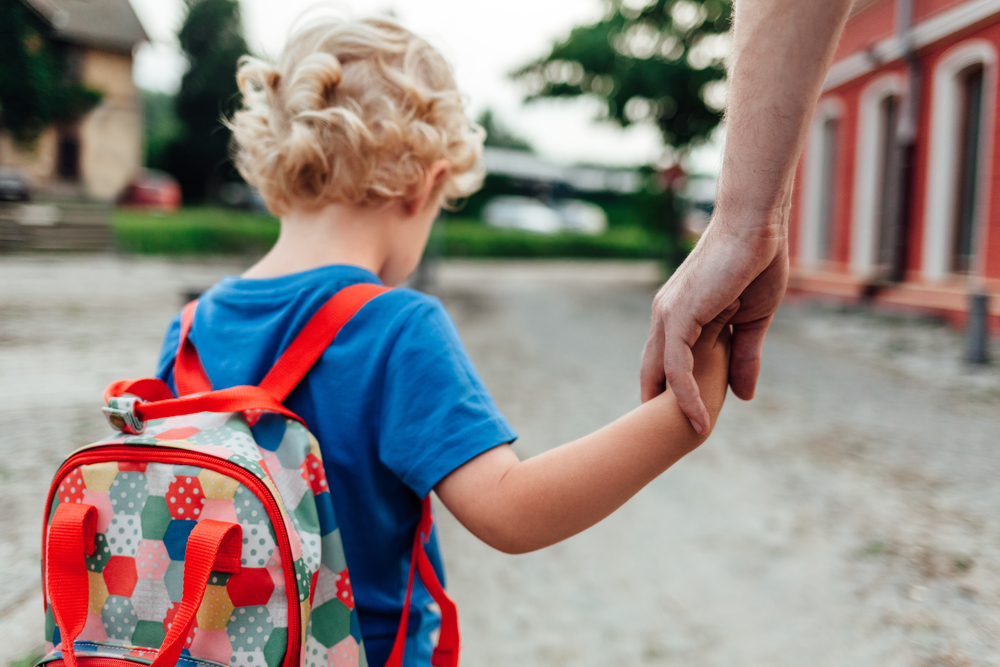 In a recent post I discussed tongue-tie as a red flag that parents should be on the watch for in their children. The lingual frenulum is the band of tissue that connects the tongue to the mouth from underneath. When it is shorter than average, the condition can lead to limited mobility of the tongue, swallowing problems, improper palate development, and speech problems. In my area of specialty, the concern is focused chiefly on how it affects development and can influence alignment and palate problems. There is much evidence that we as a society need to pay closer attention to the mouths of our babes.

Just recently, a story made the news about a six-year-old boy in Katy, Texas who was thought to be nonverbal until his dentist discovered his severe tongue tie.

Mason Motz was born with Sotos syndrome, a medical condition characterized by overgrowth, distinct facial features, and certain learning disabilities. He had been in speech therapy since the age of 1, yet none of it seemed to make much of a difference. He only had about a five-word vocabulary that he used to communicate. During dental sedation for a filling treatment, Mason’s dentist Dr. Amy Luedemann-Lazar noticed his short lingual frenulum and did what should have been done a long time ago: she corrected it with a Biolase laser tool. The parents were flabbergasted when their previously nonverbal child came home and started talking in complete sentences the same night!

Beyond the obvious impact on his ability to communicate, the simple operation has also improved Mason’s quality of life in other ways. He no longer chokes when he tries to eat and his sleep breathing problems have ceased. Mason’s doctors are probably feeling pretty embarrassed at this point. For five years they neglected to consider a medical cause for his speech, eating, and sleep problems and a humble dentist solved them all in one simple snip!

I thought this story was worth sharing, since it illustrates so perfectly the gaps in the medical establishment, and how dentists are trying to help fill them. Mason Motz had been seeing doctors from a very young age, and had been diagnosed with a rare medical condition. Yet none of those medical professionals considered that his eating, speaking, and sleep breathing dysfunctions were connected!

Dentists who treat TMJ disorder, sleep apnea, and orthodontic problems know quite well how one condition can affect others. We also know that the tongue plays a crucial role in proper oral health and development. The next time seems surprised that you might be seeing a dentist for sleep apnea, show them the story of Mason Motz and maybe they’ll understand a little bit of the problem! 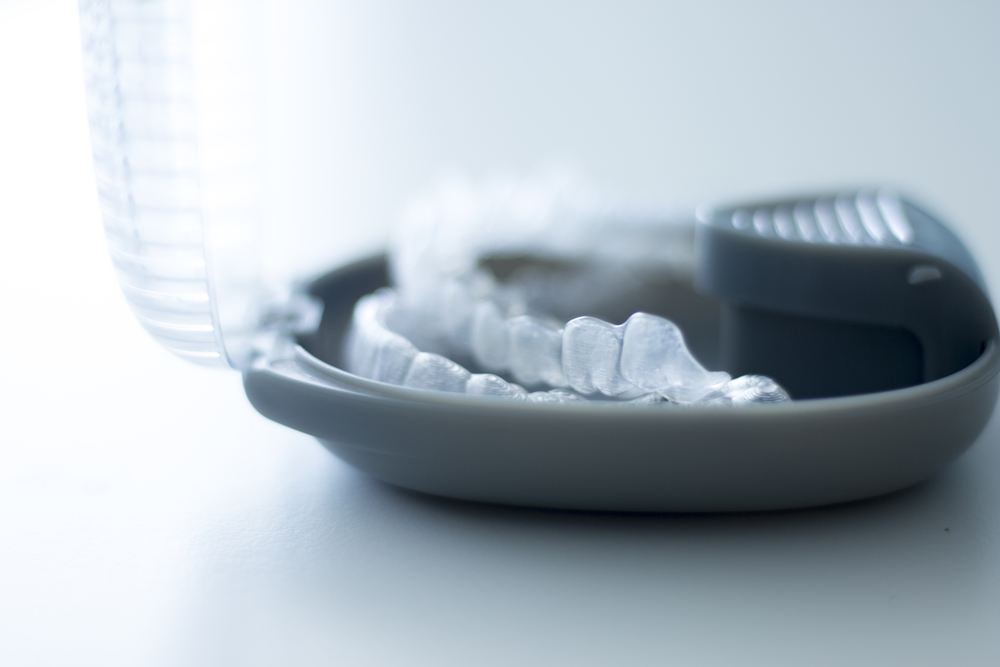