Neuroplasticity II: How to Keep Building Your Brain 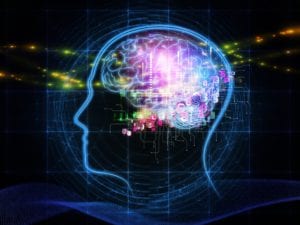 We are still far from understanding how the brain does everything it does—but our understanding of neuroplasticity has blossomed in recent years. Neuroplasticity is essentially the quality of the brain to restructure and rewire itself and form new connections. Like us, our brains can change their routines and behaviors. If one part of the brain becomes damaged, it can transfer that processing need to another region of the brain, as is commonly seen with stroke patients.

We once believed you were born with a set level of capabilities, but today we know that the brain is a continual work in progress. It can alter its function, structure, chemistry and circuitry at any point in your life to respond to your needs. As more research is done, we see more fascinating evidence of neuroplasticity in areas of life we hadn’t considered before. For example, researchers have found that if you put on a blindfold for just two days, your visual cortex would rearrange itself to better process sound and touch to make up for the lack of visual input. All it takes is 48 hours of darkness to trigger your brain to rewire itself.

And then there’s the famous 2006 UK study that compared the brains of London taxi drivers to those of bus drivers. The taxi drivers, who constantly used different routes and destinations, had a larger hippocampus than those who drove the same route day-in and day-out. Why? Because they had to constantly process complex spatial information and memorize large swaths of the city to navigate their way through the city.

One could argue that popular interest in brain function goes back to the 1970s, when Richard Bandler and John Grinder developed a new approach to psychotherapy and self-improvement called neuro-linguistic programming (NLP). This approach was based on the principle that neurological processes, language, and behavior were all connected. They claimed they could cure phobias, learning disorders, and other problems by changing their words and actions. NLP claims have been scientifically discredited today, of course, not that it doesn’t still have its fans. It did, however, get people thinking more seriously about the way the brain responds to specific behaviors and exercises, and how we can leverage the brain’s neuroplasticity to improve ourselves.

Today, research into neuroplasticity has led to some amazing innovations that were once the realm of science fiction. For example, paralyzed people can be trained to control their arms again via a neuro-prosthesis that “reads their thoughts.” Children born blind can be trained to use echo-location to see and navigate their environment. The University of California San Diego Brain and Cognition Center is training patients with chronic pain and phantom pains to use visualization and mind exercises to relieve their suffering—with measurable results! For those of us in the field of pain management, this is very exciting stuff.

How to Keep Your Brain Fit

Its long been accepted that cognitive function tends to decline as we age, but now we’re starting to understand that it’s not so much just what happens, as what happens because we get comfortable and set in our routines.

Keeping your brain in good working order is an important goal for any of us who are old enough to start forgetting things on a semi-regular basis. Be wary of apps that claim to “give your brain a workout,” however, as most of them are junk. The experts all agree that the best way to keep your brain plastic is to stay physically active and learn a new skill that is as far outside your personal and professional wheelhouse as possible. Take up a new foreign language, learn a new craft, or take lessons on an instrument you’ve never touched before.

Multiple studies confirm that even dancing benefits your brain better than doing crosswords or sudoku. Physical activity is also a known enhancer of neuroplasticity. It doesn’t matter what you do, as long as it’s physical exercise. As little as 30 minutes of cycling can have a measurable effect on your brain.

So, there you go, folks. If you feel like getting older sometimes means getting “dumber,” the best way to keep your brain building and rewiring itself to maximum efficiency is to go out and be young again. Be active, dance, or take up a totally new hobby.

About the Author: Dr. Mickiewicz owns a private practice in Sacramento and lectures across the nation on TMD treatments. He is a diplomate of the American Academy of Pain Management and holds membership in many professional associations for dentistry, sleep medicine, and TMD. In addition, Dr. Mick, as his patients call him, founded Pacific Orofacial Pain Consultants, a team of experts in various disciplines, who tackle the issue of TMD pain and treatment, to help sufferers find relief from chronic pain. To talk with Dr. Mick, call his Sacramento dental office at 916-457-7710. 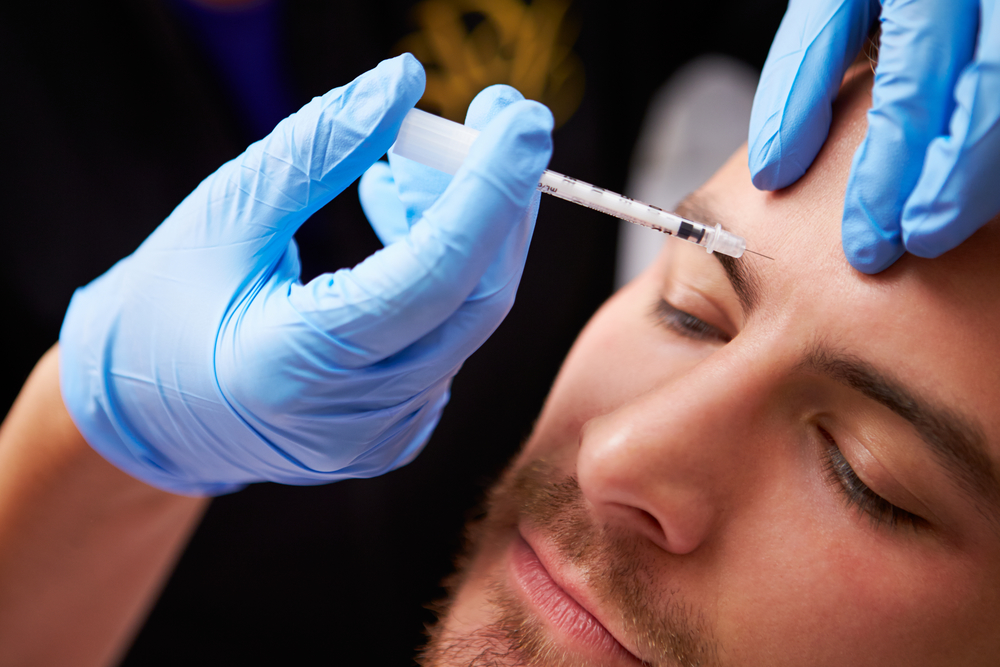 How BOTOX® Can Be Used for Pain Management

How BOTOX® Can Be Used for Pain Management